Bear With Me Now…

Our apartment is currently undergoing an infestation.

The bears….the bears are everywhere….

Let’s give this some context amirite? So, my six year old has a snatching problem. He likes to hold little objects in his hands, and often, they make their way into his pockets. This started, full force, this school year, and (thankfully) he has a really sweet understanding teacher. But let’s talk about my tiny thief.

The bears started coming home I think in October. At first I didn’t think anything of it. Teachers occasionally hand out prizes, my sons have both brought home little trinkets and things they got for good behavior. But then one day, my son comes home and opens his bulging pockets to unleash like five tiny plastic bears at once and I thought ‘uh oh, my child is never that good’.

So I began to collect the bears from various places around the house, realizing that my tiny human was a damn dirty filcher. I stuffed them all into a ziploc, shocked and disgusted with myself that this sandwich bag barely closed, and when I dropped the boys off at school after an dentist apt, I handed the bag off to my son’s one on one aide with a profuse apology.

There, good deed done, I did my duty and made sure the filched items were returned and they were aware of his thievin’ ways.

That afternoon my son got off the bus. Damn him, but he looked smug. I found out why as soon as he shrugged off his coat and reached into his pockets. He looked me dead in the eye as he lifted his hands up and released a biblical rain of little plastic bears all over the carpet.

Fine, I would just gather them up and send them back in bulging plastic ziplocs that were my secret shame. At some point I eventually found myself on the phone with the school psychologist. And yes, I totally blurted out the ‘bear problem’. She started laughing, like deep belly laughs, admitting they knew about it, that Garrett wasn’t the only kid in the class who did this, but they found it hilarious and adorable and oh my god woman don’t encourage my diva of a son! Long story short, she assured me this behavior was something they would gently guide him out of.

In the meantime, the bears continue to come home. I find them everywhere. I woke up to find one in my bed, staring up at me with his smug little plastic face.

I have come to the conclusion six year olds are part ferret. 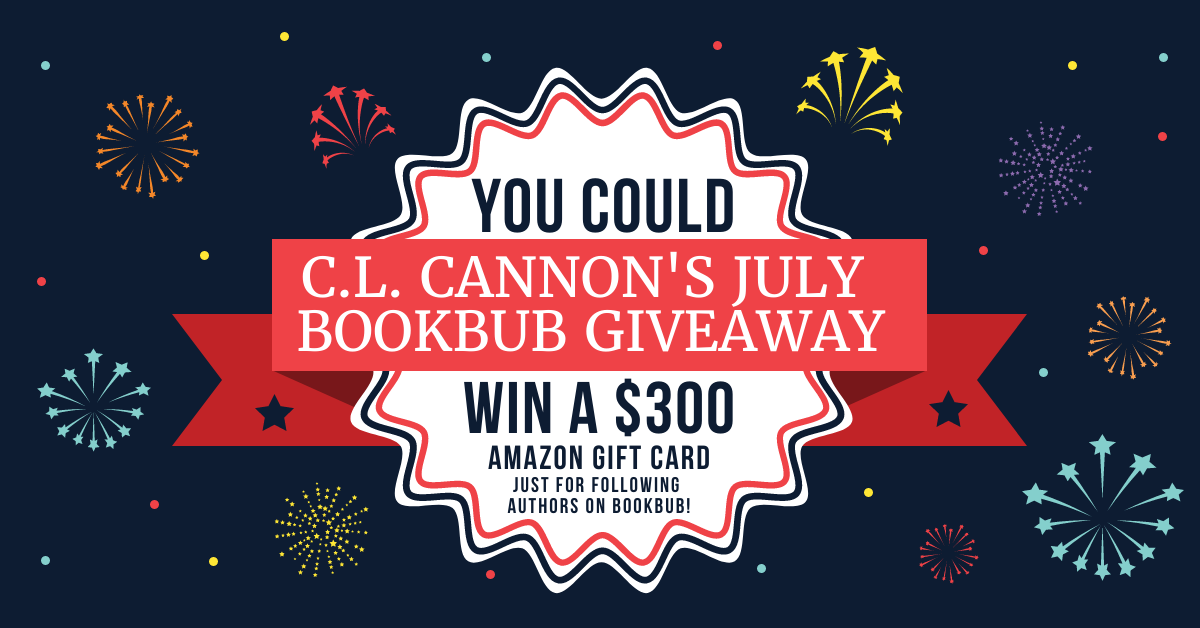 There’s just one day left to enter this fab giveaway & find some spicy, fun new authors via the bookbub! Enter for a chance to win a $300 Amazon gift card https://t.co/1S94xXGpWA https://t.co/69B5PrPphm 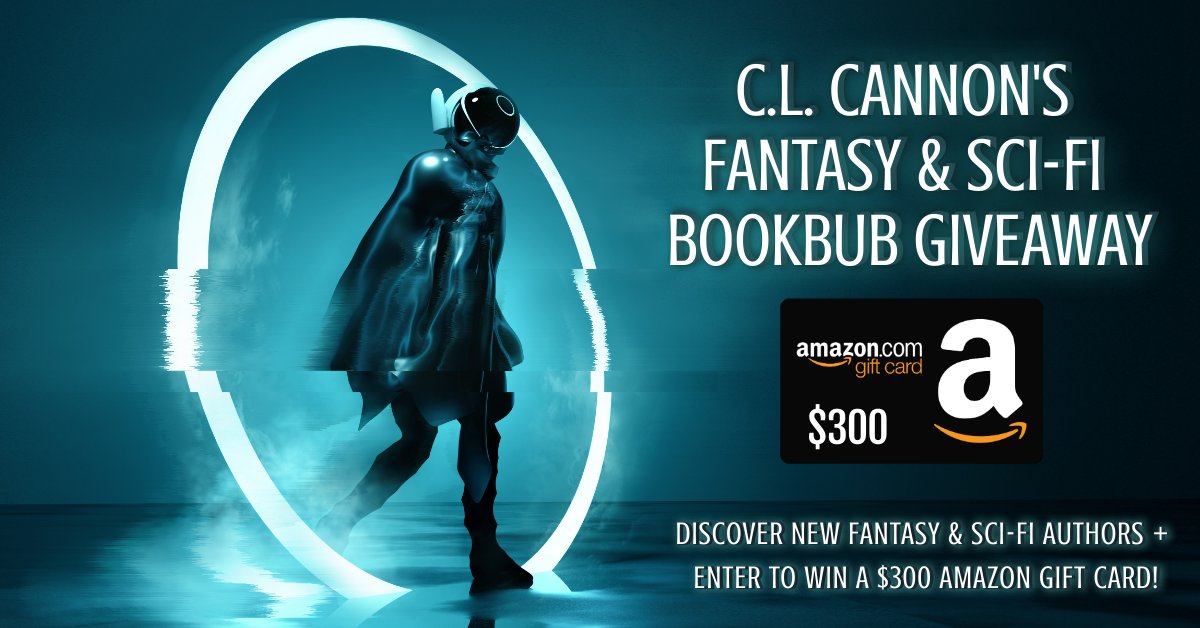 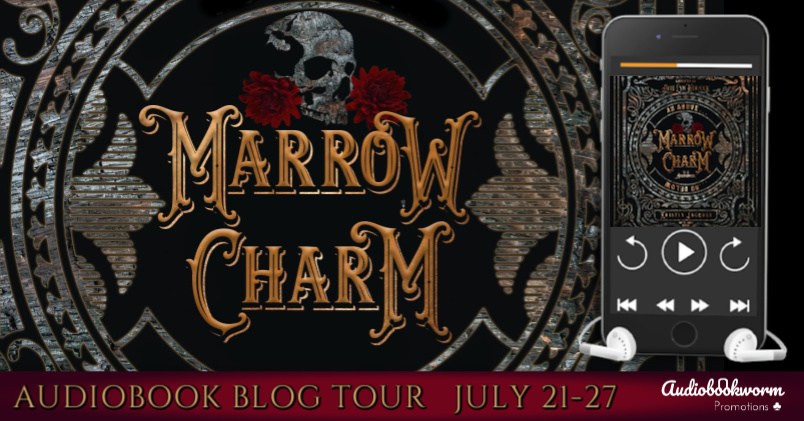