An Interview with Poe Casavant

Introductions please! Tell us about your book! What inspired your main character? Was the writing process pure agony or inspired brilliance?

Wolf Smoke was inspired by my grandfather’s old VHS tape of Rollerball. That movie was so quintessentially seventies; the hair, the clothes, the roller skating! While the film had its quirks, the idea of transforming war into something smaller and more personal stuck with me. Years later, that theme blossomed into the elaborate Langyan Series. I decided to ditch the roller skates for something a bit more modern; paintball and indoor skydiving.

Sarah Charlton, the leader of the American team, was inspired by my own experience in ROTC, where leadership had very cookie-cutter requirements. I’ve lost count of the number of times I was summoned to the Colonel’s office to be told that I needed to be bolder, more confident, or more vocal. I wanted to take my own shyness and anxieties, turn them up to an eleven, and show a leader who excelled not in spite of those difficulties, but because of them.

I think anything that comes from the heart is equal parts agony and elation. It was a joy getting these stories out of my head and onto paper, but emotionally draining to write about characters that live through such trauma.

Who is your protagonist’s idol? Who is a real life person that would inspire them? If your protagonist got the chance to meet their favorite celebrity, who would they be and why?

Sarah follows a long line of women who led their troops into battle; Boudicca, Artemisia, Ahhotep and Joan of Arc. She’d give anything to be remembered for that same kind of bravery and leadership instead of her crippling depression.

While she is far too anxious to ever meet a celebrity face-to-face (what would she even say??), she does has a soft spot for the Backstreet Boys. If she ever escapes the Langyan Series, she’d love to attend a concert and soak up the soothing melodies of the septuagenarian “boys.”

If you had the chance to set Wolf Smoke in an alternate universe (AU) what would be the weirdest and yet most fitting concept to see these characters in? A high school? A zombie apocalypse? The old west?

Although Wolf Smoke takes place in the future, I purposely kept the weaponry old-fashioned. I think guns tend to dull the action, because they force writers to take the the Star Wars approach; every shot at the heroes is a miss. I would love to see these characters thrown back to a time and place where their weapons were the norm, like fifteenth century Japan. I’d like to play with the idea of starting the Series centuries ago and exploring how our politics and civilizations change when war is quarantined from civilians. Imagine how different the world would be without the massive casualties of global war.

If your protagonist could bring one person and five objects to a deserted island, who and what would they be and why?

Sarah would definitely take Danny, her second-in-command. They’ve spent months focused on keeping each other alive. Those two deserve a vacation. And without the stress of the Langyan Series, who knows if their friendship could blossom into something more?

Always fixated on survival, they’d pack their fishing nets and a desalinator. Sarah would bring a copy of her favorite book, The Stand, covered in her best friend, Gila’s, dirty notes. Her sai, practically extensions of her arms at this point, would also make the journey. And finally, a satellite phone to call for a ride. Because although these two desperately need some down time, it can’t last forever. They hear the siren song of danger, and they’re all too happy to answer.

Do you have any upcoming projects you want to tease or gush about?

Wolf Smoke’s sequel is currently in the works. Sarah and her allies are trying to save their skins and escape from the Series arena, a seemingly impossible task. Sarah must find a way to keep her teammates alive without sliding back into her old, self-destructive habits.

Sighing, Sarah walked down the hallway to join her team. Maybe a little Smash Brothers would cheer her up. As she passed her own room, she saw the team’s tablet flashing. Grabbing it from her nightstand, she scanned the new messages popping up.

“Hey, guys, listen to this,” she said as she joined the team in Samson’s bedroom.

They were clustered around the tiny television propped up on a nightstand. Taylor was sprawled out on one of the beds, engrossed in his new book.

Sarah read, “‘Two members of Bulgaria’s team were seen walking through the arena tonight. These two players will forfeit the money from their first win. A reminder to all teams, please observe all regulations while participating in this event. The rules are in place for your safety and well-being, and they will be enforced.’”

A new notification popped up on the screen. Sarah’s eyes grew wide as she scanned the message. “Danny, come look at this.”

The tone in her voice made him scramble over faster, and those not engaged in the game looked up.

“They can’t be serious.” He reread the message. “This…this is crazy. There’s no way it’s for real.”

Sarah gripped the tablet hard and, in a voice that she hoped sounded less scared than it was, read, “‘The Inaugural Captains’ Challenge will take place in two weeks’ time, on July twenty-third. Twelve teams have been chosen at random to compete. Congratulations, United States, on being selected.

“‘Uniforms are not required, but anonymous teams should be aware that this is a televised event. Dress accordingly. Weapons will be provided. Matches will be fought until only two combatants are left alive. Should a captain refuse to fight, a child from their country will be disposed of in their place. Please meet in the seventh-floor auditorium at one o’clock.’”

Sarah’s body felt numb. She thought back to how, during her worst panic attacks, she had wished so desperately for death, for the chance to be free from her mind. Now that it was facing her and the countdown clock had started, she realized what a fool she’d been. She dropped down onto Samson’s bed and looked up at Danny. His eyes were rimmed with red. A mixture of sadness and fury showed on his face.

It was Mueller who broke the silence. “I can’t die here,” he said. When no one responded, he continued. “Is this what they’re going to do? Kill us off one by one? I can’t do this. I have a girlfriend… I was going to ask her to marry me.” His voice rose an octave as he looked around the room for a shred of support. “I didn’t sign up for this. I have a life back home!”

“We all do,” Taylor said quietly.

“What if we just refuse to fight? What if she doesn’t go?” Mueller asked hopefully.

“And let a civilian die? A kid?” With a heavy dose of contempt that was very unlike Taylor, he said, “Man the fuck up, Mueller.”

“But what if they’re bluffing?” Mueller asked.

“What if they’re not?” Taylor snapped back.

Sarah opened her mouth to speak, but no sound came out. Clearing her throat, she said in a wavering voice, “We’re not backing out of this, Mueller, not if it means that someone else gets hurt.”

And if you do get killed, a Voice reasoned, it’s really not much of a loss. It’s not like you were contributing much to the gene pool anyway.

“Hey.” Danny ducked down so that he was eye-level with Sarah. “We have two weeks to get you ready. You’re going to walk out of this thing. Trust me.”

Inside her head, the Voices were howling with laughter. Trust him, he says. Oh, that’s just rich! May as well just accept it, sweetheart. You’ve got two weeks left among the living.

Though Sarah couldn’t help but agree with them, she raised her eyes to Danny’s and nodded. “I do.” 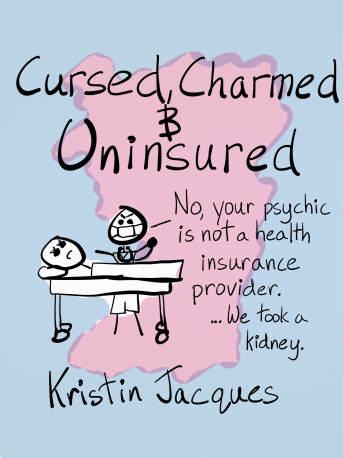 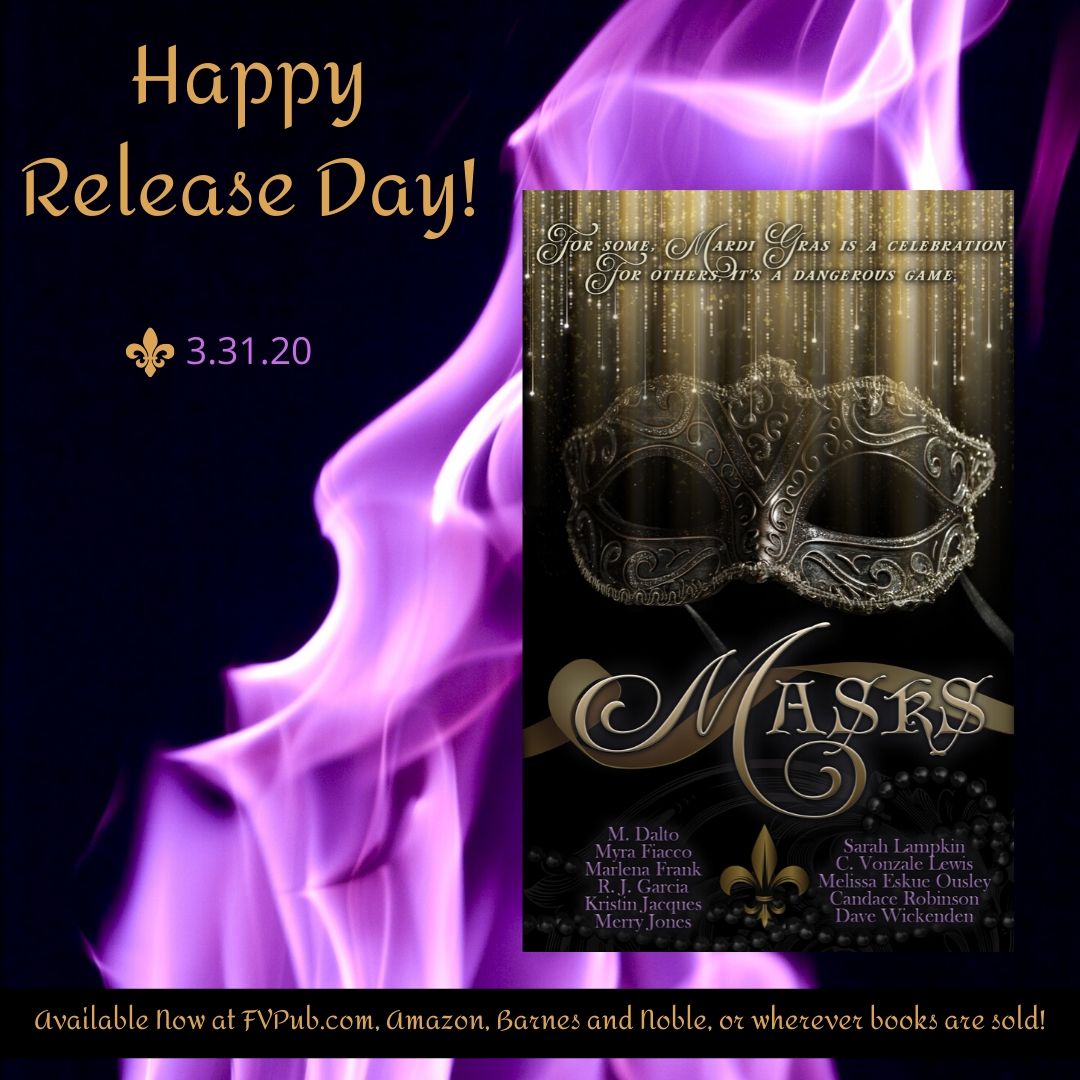 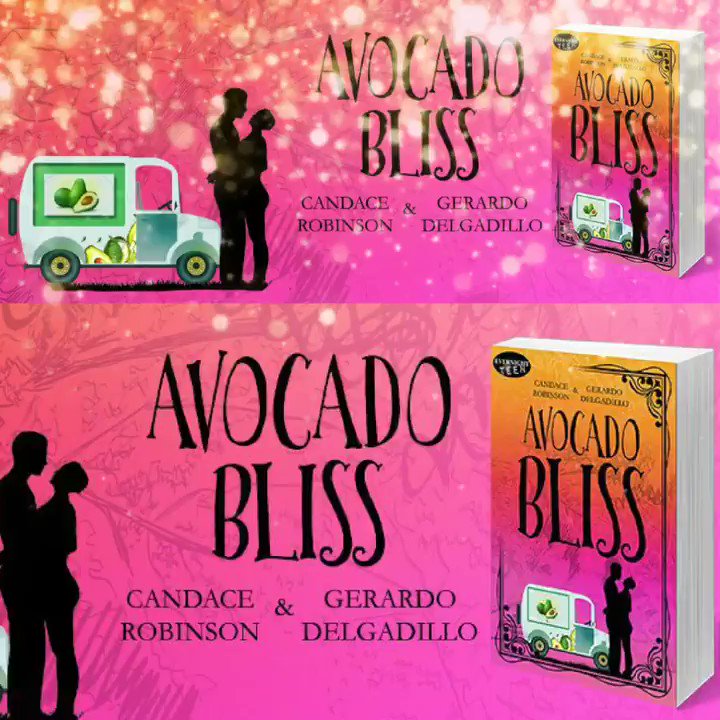