How I Found My Tribe Through Serial Writing

It’s not the advent of the internet invented serial fiction. On the contrary, it was pretty common to serialize a novel throughout the 1800’s. Dickens made a career from serializing his work. Somewhere along the way, with the rise of publishing houses, releasing a work all in one go with bare minimum feedback, this image of the solitary writer emerged.

I hate that image. Making art is lonely freaking work. Artists as a group spend an awful lot of time living in their head, and it’s usually a pretty whack place. I spent most of my 20’s trying to hack it as the traditionalist solitary novelist and I was miserable.

Artists, musicians, and writers, despite how vital they are to a thriving culture, are probably the least supported group of individuals in the world. People scoff when you tell them you create for a living, they question your value as a contributor. Unless you are already ‘established’ you are written off. It creates a very wobbly sense of self worth.

I had a fairly supportive albeit wary and pragmatic family support system. When it was clear I was going pursue writing with both barrels blazing, they tried to give me the space to create. But art takes time, a lot of time. Writing takes ages. Plotting, planning, drafting, editing, editing, editing, and then querying, synopsis, blurb writing, selling your story, branding, promotion.

And the majority, you do yourself.

We aren’t gonna talk about the soul crushing cycle of querying and rejection. Let’s save that for a masochist day.

So where do serials come into this equation?

In my late twenties, I needed something different. I was struggling to create anything. I was a young mother in debt. I worked full time. It was a challenge to get a full sentence on the page. It was through casual fiddling on the internet I discovered serialized fiction blogs. It was such a new concept to me. I came from a background where sharing over the internet was drilled into me as a BAD THING *sirens sounding* but after much back and forth, I decided to throw it all in and force myself to post a chapter once a week.

The space opera was an entirely new experience  for me. I enjoyed writing with a large ensemble cast and the setting was something I could use to slowly weave their story lines together. This was a hit or miss challenge. I had no idea if people were reading and enjoying it. I mean I inserted visitor counter just to see if it actually got traffic. Some weeks were terribly hard to update. If I stumbled two weeks in a row with posting, I sometimes slipped into a bad funk. I went several months without updating around the time my son received his autism diagnosis.

Coming back to the story was difficult after such a break but something magical happened.

A reader left a comment welcoming me back. They told me how much they loved my story and were so happy to see I was updating again. This was a revelation for me. It was a validation I had never experienced before, and honestly it kept me going in many ways.

Do readers know how much power they have over us? It’s not state secrets I’m revealing here. That commented did something to me. I wanted more. New Earth Six lived on its own site, back when blogger was big, but there was still a disconnect. I wanted a writing space where I could connect to other readers and writers.

For me, that space was Wattpad. I stumbled onto the scene when the site was already well established in 2013. I had no illusions going in. I didn’t go in to make my career there or ‘be discovered’. I began to post on Wattpad to interact. It didn’t happen magically overnight. Establishing that initial connection was hard work, but putting in the effort to connect paid off in spades. The platform also thrives on serialized fiction, delivering chapters every week or few days.

Three years later, it is still a formula I write to, with mixed success. Having that expectation has helped me finish several novels in the past few years. This is coming out of my twenties where I think I finished maybe two drafts in ten years.

From 2015 to now, I’ve written three complete novels, over 50 short stories, which includes about 10 novella length pieces and have several others in progress. That’s not meant to be bragging. (Hell I know some writers who produce three times that, I suspect through elves.)

But it is a testament to what a support network can do for a struggling writer. On Wattpad I found a network of readers and writers. (More on them later.) It’s not about what platform you choose so much as finding a group that supports you. If you are looking for a platform to try this on, there are now tons out there, everything from Radish, Tapas, Channillo, Jukepop, and more are coming out as we speak. Choose the platform you are most comfortable with experimenting on and give it a go. Interact and be patient.

The friendships I’ve formed, the support network I’ve created, is priceless. My writing goals are still in flux, but I do know writing serial fiction will be something I continue to do. Wattpad is my sounding board, my laboratory. The reader interaction makes me story better and gives me clues about what works and what doesn’t. The same cues I bet Dickens listened two when he heard people talking about his fiction on the street. It’s a network of beta readers and they hold you accountable if you leave a story hanging. There is a perfect sort of alchemy in creating serial fiction, a freedom and motivation worth exploring for any writer. 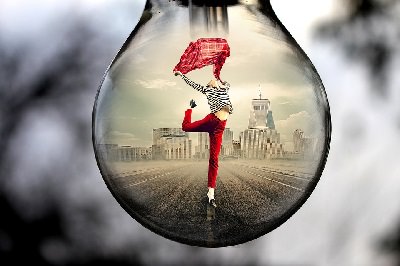 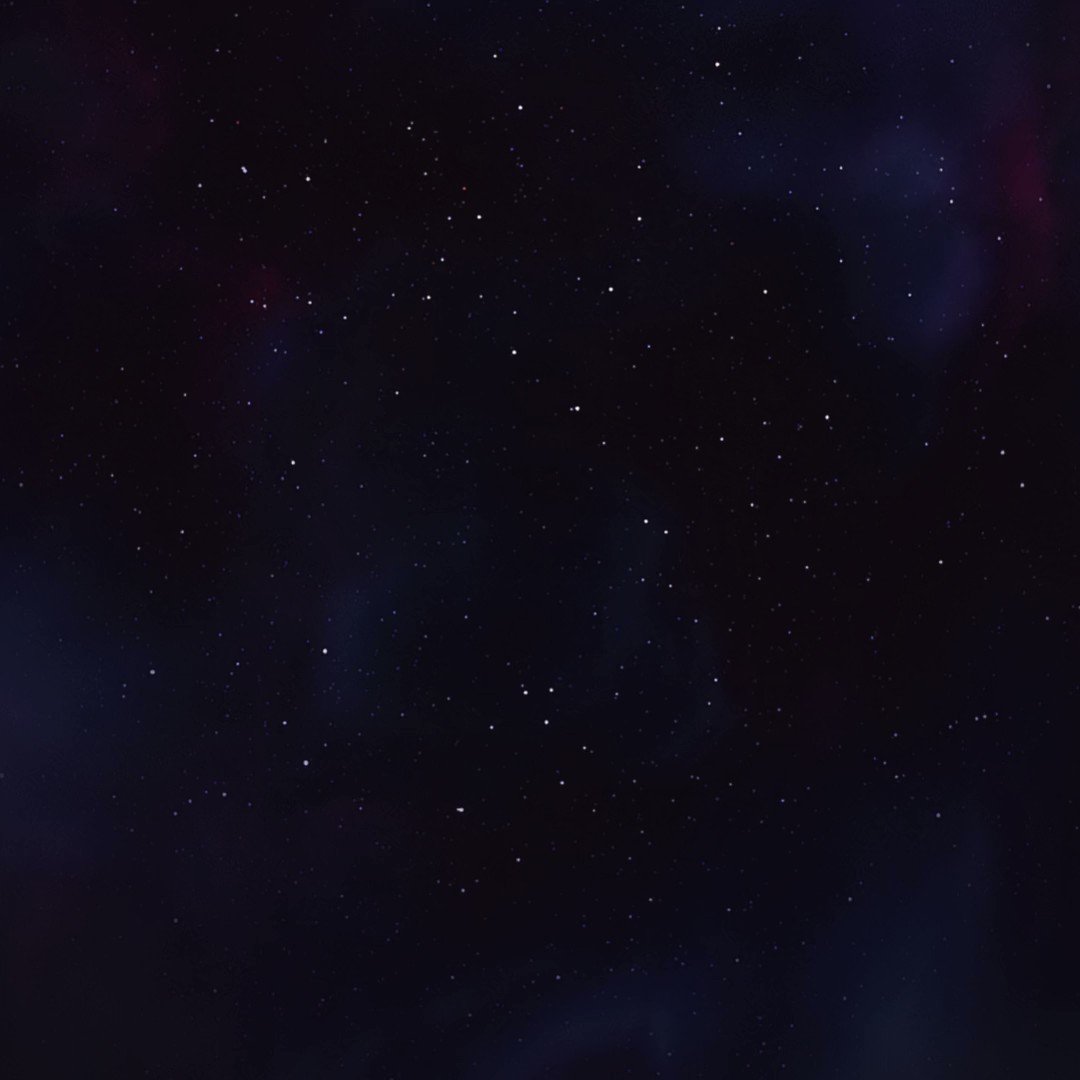 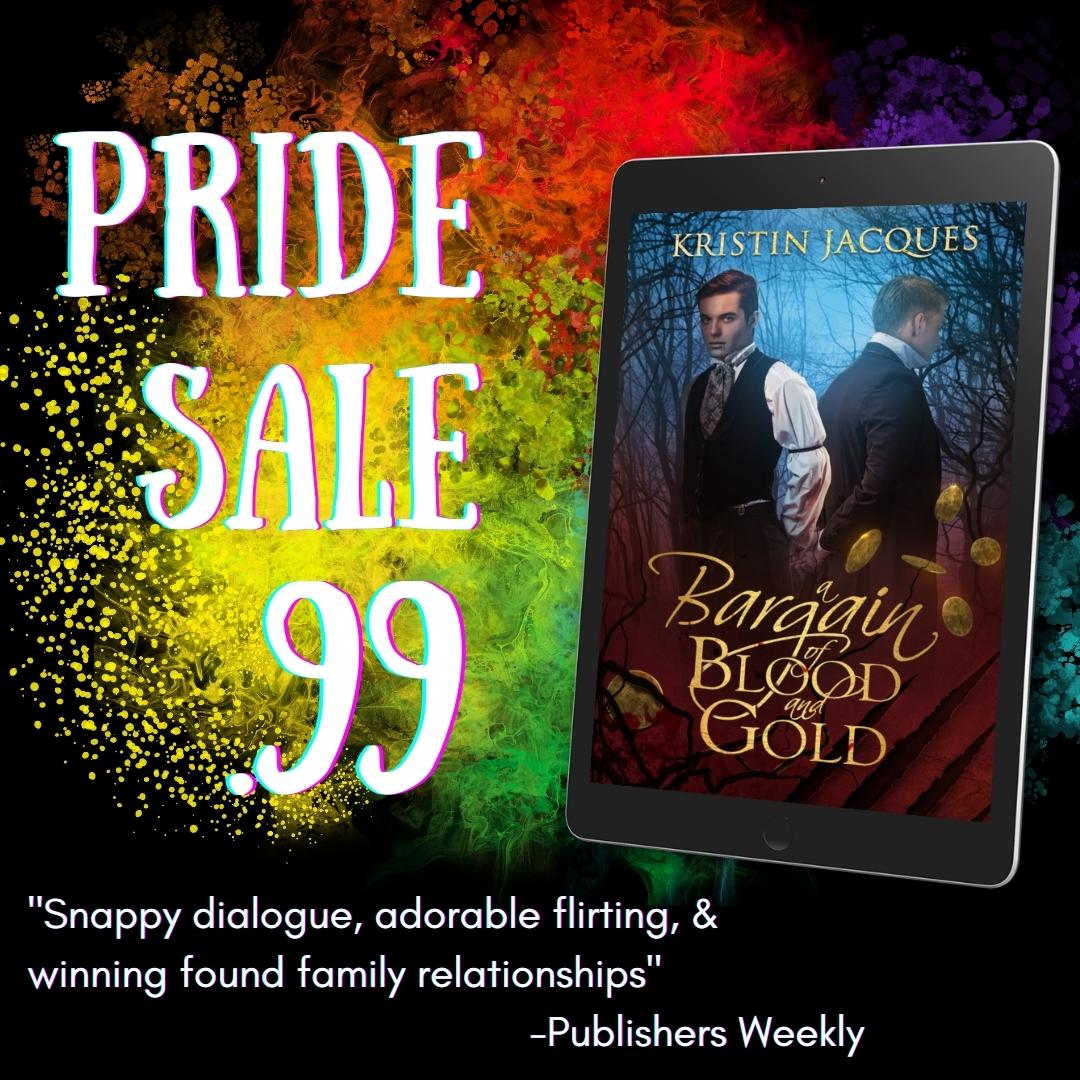