It starts with a lot of yelling. This is due to my difficult relationship with computers. Why does anyone think computers will replace / annihilate humans when they can’t even print a simple document without three bajillion hiccups?

OK, that’s not the real process, but it is a real problem, so if you find yourself in Los Angeles and you like to fix printers, come on over and say hello.

The real process starts with brainstorming. This can take weeks or months. The idea here is to give myself permission to go off the rails. I write character bios. I jot down scene ideas. I make notes for research. Sometimes I even do that research. I bounce ideas off my friends, my wife, and even our dog, Mortimer. FYI, Mortimer is the only one who understands me during this part of the process because where others ask judgmental questions like “how is that even logically possible?” Mortimer says nothing at all. Also, Mortimer doesn’t pitch me his “brilliant” ideas. I’m only sort of kidding here. While I do talk things out with a few trusted writer friends, my wife, and our dog, I try not to talk too much about brainstorming. Here’s why: the ideas you have hear aren’t fully formed, which means they can be crushed rather easily. My goal is to get as many ideas out on the table as possible. Hearing from other people during this phase is usually counterproductive for me because I’m already fighting self-doubt; adding another skeptical voice to the mix doesn’t help.

The next step is to outline. I know a lot of people freak out about outlines, but I’m not sure why. Changing an outline is a lot easier than changing the story. What I try to do is write a paragraph or two that summarizes each chapter. It’s a lot messier than that, especially in the first draft of the outline, but the goal is to tell yourself the events of each chapter with some kind of logical flow. Kind of like a mini story. But the most important thing, for me at least, is to come up with an ending. If you have an ending, you have a story. If you don’t have an ending, you just have a really cool premise and bunch of material. Use the outline to find the ending. And by use, I mean rewrite. Seriously, I do dozens of drafts on my outlines. And if I get stuck, which happens constantly, I change something. Also, this is the part where I really want my writer friends, my wife, and Mortimer to weigh in. Chances are they’ll see holes in the story I don’t see. So I make a point of showing them the outline and saying, “don’t judge these nonsensical scribbles, but please, for the love of my sanity, the fate of the world, and Mortimer’s college fund, PLEASE tell me what you do and don’t get about this story!”

OK, next come the pages. The key thing that I’ve learned over the years is that it’s all about forward progress. Day after day, you need to move the story forward. Set a word goal or put in a set amount of hours, but whatever you do, keep pushing through your outline until you finish the first draft. Seriously, perfect is the enemy of the good here. Don’t try to be perfect. Don’t worry about the typos, or the logic hole from chapter three, or the fact that a mysterious pizza delivery guy has somehow entered your story and he doesn’t have a name, but all your other characters think it’s a good idea to help him fulfill his dream of winning a drone race in Dubai. None of that matters! Why? Because you’ll fix it on the next draft.

Which brings us to REWRITING. Sorry for shouting, but that’s when I start yelling, because I like to rewrite from a hard copy and you know how I feel about printers.

For rewrites I start by reading the story in as few sittings as possible. If it’s a novel, that usually takes a few days. On the first read I don’t make any notes until the end. I just want to see the story from beginning to end. Then I read it again and make whatever notes come to me. Then I read the story a third time and mark my changes by hand in the manuscript. After that, I’m ready to actually make the changes.

How many rewrites do I do? As many as it takes. Sorry, that probably wasn’t what you wanted to hear. You probably wanted to hear that three was the magic number. But that’s the thing about rewrites, there’s no magic to them. You’re just fixing what doesn’t work and discarding what you don’t need. That said, I try to work on big picture stuff first, then get smaller and smaller with each rewrite. So rewrite number one might be a question of gutting a sub-plot, whereas the final rewrite might be about tracking a minor character all the way through the story to make sure there’s a solid arc there.

That’s my writing process. But one thing I want to stress to you is that it wasn’t my process on day one. I started writing fiction when I was about 27. At that time I already had several years of writing experience as a journalist and copywriter. But for my first book, the process was basically just start writing. So the process that I have today is the result of trial and error over more than a decade. You try thinks. You keep what works and you toss out the rest. That’s the best process advice anyone can give you.

I used to say that writing was something I’d do no matter what. But the fact is I’ve been writing a long time and I’m not sure that’s true, or inspirational. I think the reason I write is because I love that feeling of knowing that my stories resonate with readers. At the end of the day, more than riches or fame or the respect of our peers, I think we write because we want someone to read our stories. That’s really all I want. Well, that and for a reader to drop a comment to tell me that the story resonated with them. If I have that, I’ll keep writing for the rest of my life.

I’d like to be a major league pitcher. And since it’s my dream, I’ll play for my favorite team, the Los Angeles Dodgers. I’ve always been a baseball fan. But my playing days, such as they were, ended when I was about 15, because, to use a technical term, I stunk. But hey, a guy can dream, right? And so my dream is to come out of the bullpen in a close game and strikeout the side. I even have my theme music picked out: “Lawyers, Guns & Money” by Warren Zevon. Although… come to think of it, that song is neither intimidating nor inspiring. Actually, it’s a tad melancholy and silly. Strike that. I’m walking out to the Imperial March from Star Wars. That ought make the Giants hitters real nervous. Although… I’m more of a rebel / resistance fan, and I hate the idea of casting the Dodgers as the empire. So… maybe I just run out onto the field to a Weird Al song. Yeah, that’s the kind of pitcher I’d be, even in my dreams.

You’re going to fail. I’m serious. Your stories will be rejected. Other stories you won’t finish. And still other stories you won’t even start. Even if you write a bestseller or win a Pulitzer, those stories won’t live up to the high expectations you set for them when you began. Failure just comes with the territory. But that’s actually good news. Because failure is liberating. It also builds character. So don’t be afraid to fail. Actually, fail fast and often. Fail daily. Fail like your career depends on it. Because if you stop failing, you’ve stopped writing. And if you stop writing, none of the other advice I can give you matters.

Catch-22. The collected works of Kurt Vonnegut. All the Harry Bosch novels, as well as the Lincoln Lawyer novels. Chris Moore too. And David Wong. And Joan Didion. Chuck Klosterman. Ubik and The Man in the High Castle. The Sellout by Paul Beatty. And the Stephanie Plum novels. The complete Easy Rawlins series by Walter Mosley. As many books by Jon Ronson as I can get my hands on. Oh, and one of my favorite novels, Cosmic Banditos by AC Weisbecker.

They say truth is stranger than fiction; what they don’t tell you is that a lie sells better than any fact ever could. You can build on a lie. It’s called marketing. You can tell yourself it’s going to be OK, even though you bounced the last three rent checks, because this time your big break really is going to pay off. You can sell half the people Coke and the other half Pepsi, despite the fact that everyone knows it’s the same thing. You can even send a nation to war with the wrong country, as long as you have the right lie. But tell the truth, and the shit is going to hit the fan. Ask Eve-that apple blew her mind, and then it blew up the Garden of Eden. 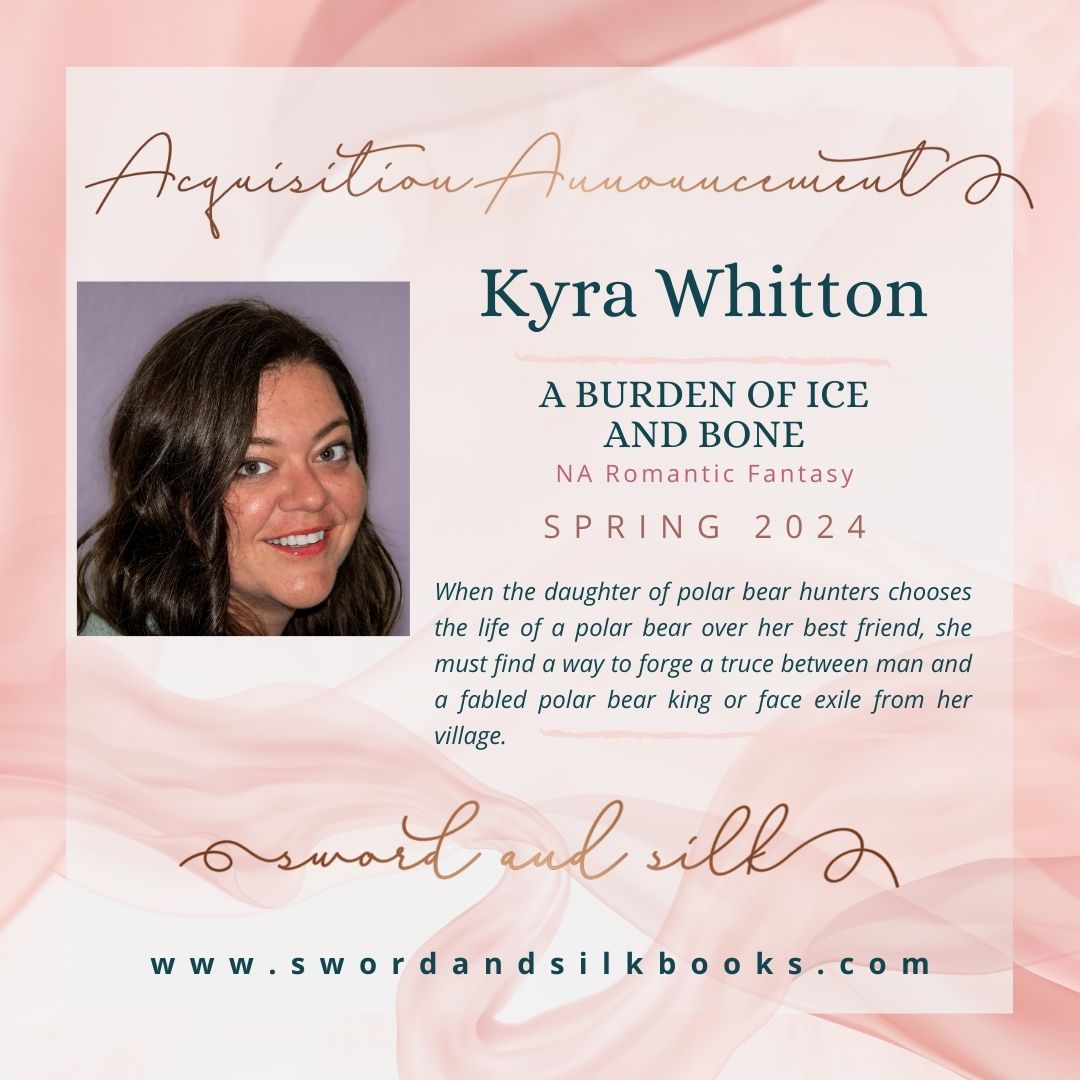 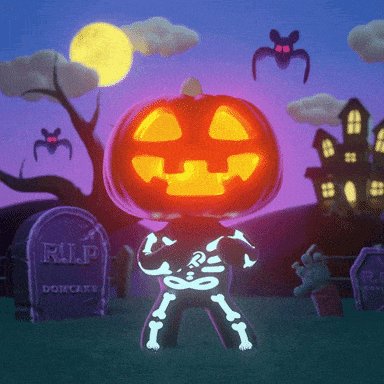 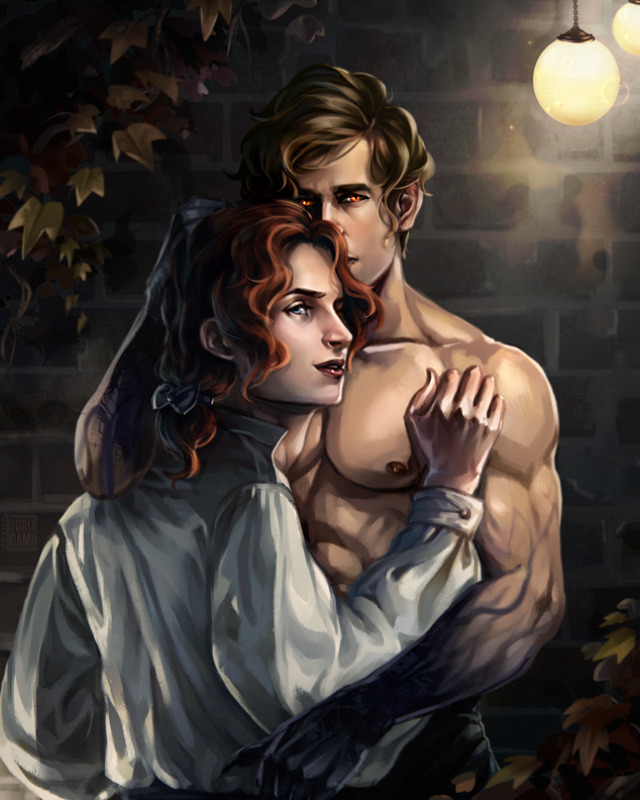