I’m a new-ish writer, so I’m still developing a style. It’s was my habit to just puke my ideas down and then “boom” I’ve got a story. Worked like a charm for book one. Book two was a bit more difficult because I suddenly had parameters from book one that I had to work within. Book three was where I decided that I’d never write another series without a lengthy outline, again–live and learn.

I’m making a serious effort to carve out at least three to four hours a day to write, but sometimes that time is overshadowed with editing, marketing, or the family. I am doing better. 😉

I plan to continue to learn and grow as a writer until I die, so I’m sure I’ll have new processes as I grow… I mean go. 😉

Movies, TV, other books, dreams, and my own weird imagination. I love to meld the ordinary into the paranormal. Sort of like a surprising magical world is just hiding under the surface of the everyday life we all know.

This would be it! Seriously, I’ve always imagined this was impossible for me to have. Sure, my dream would be that my stories become half as popular as some of my favorite authors, but I’m pretty happy as a published author. My dream did include writing my stories from a villa in Italy. Does that count?

Karen Marie Moning’s Fever Series. I’ve read the entire series at least three times and I’m certain that I’ll eventually do it again. It’s the story that I could never get enough of.

“Never talk to monsters, especially the beautiful ones.”

Red Dream (book 3) of the Vampire Files Trilogy will be published in the first half of 2018!

There is a She Hulk Shipping Template for “thirty fans” and wow, they know their audience. Well done. https://t.co/31BQntWBQm 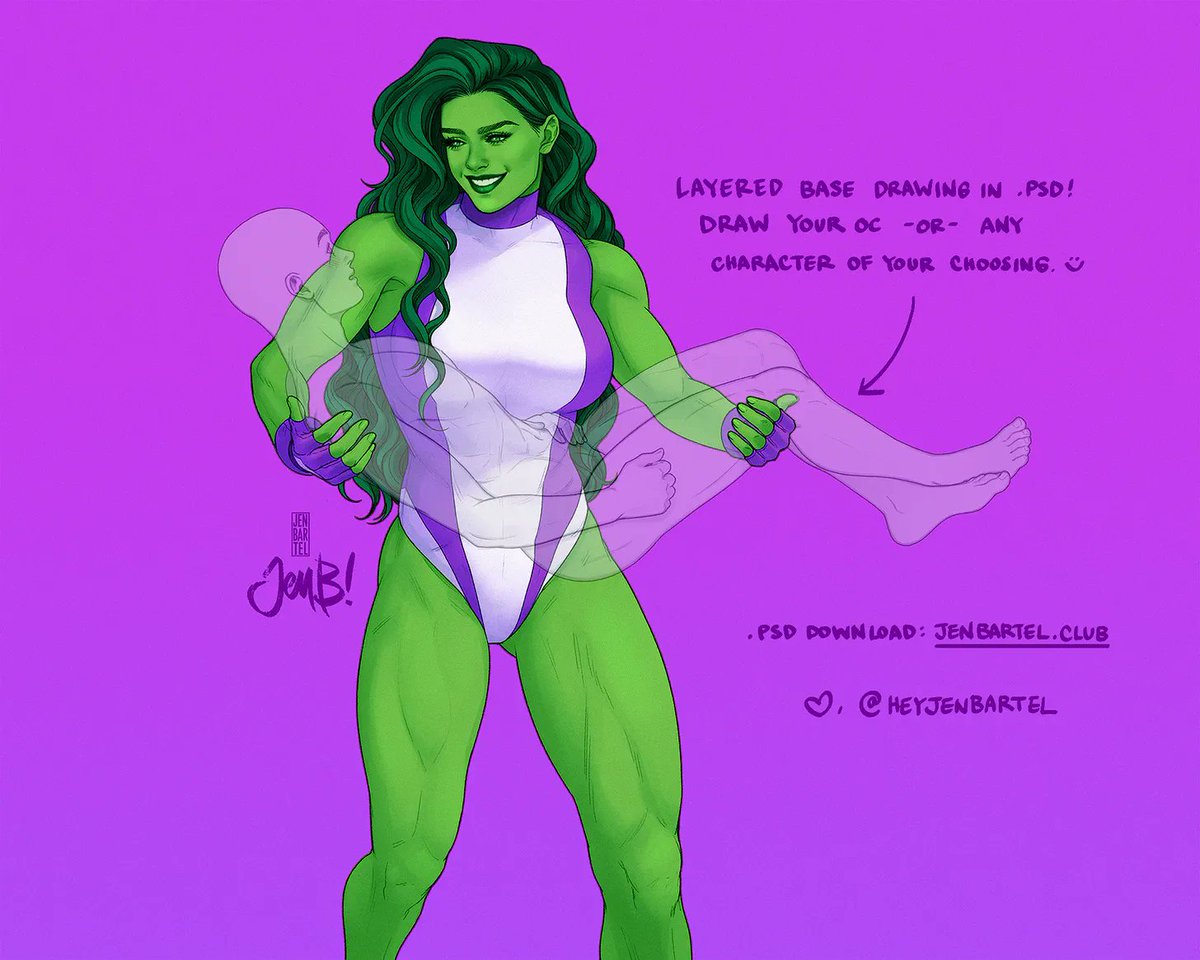 It me 👀 and some other fiiiiine authors 👀👀 https://t.co/lcOCG9KFvR 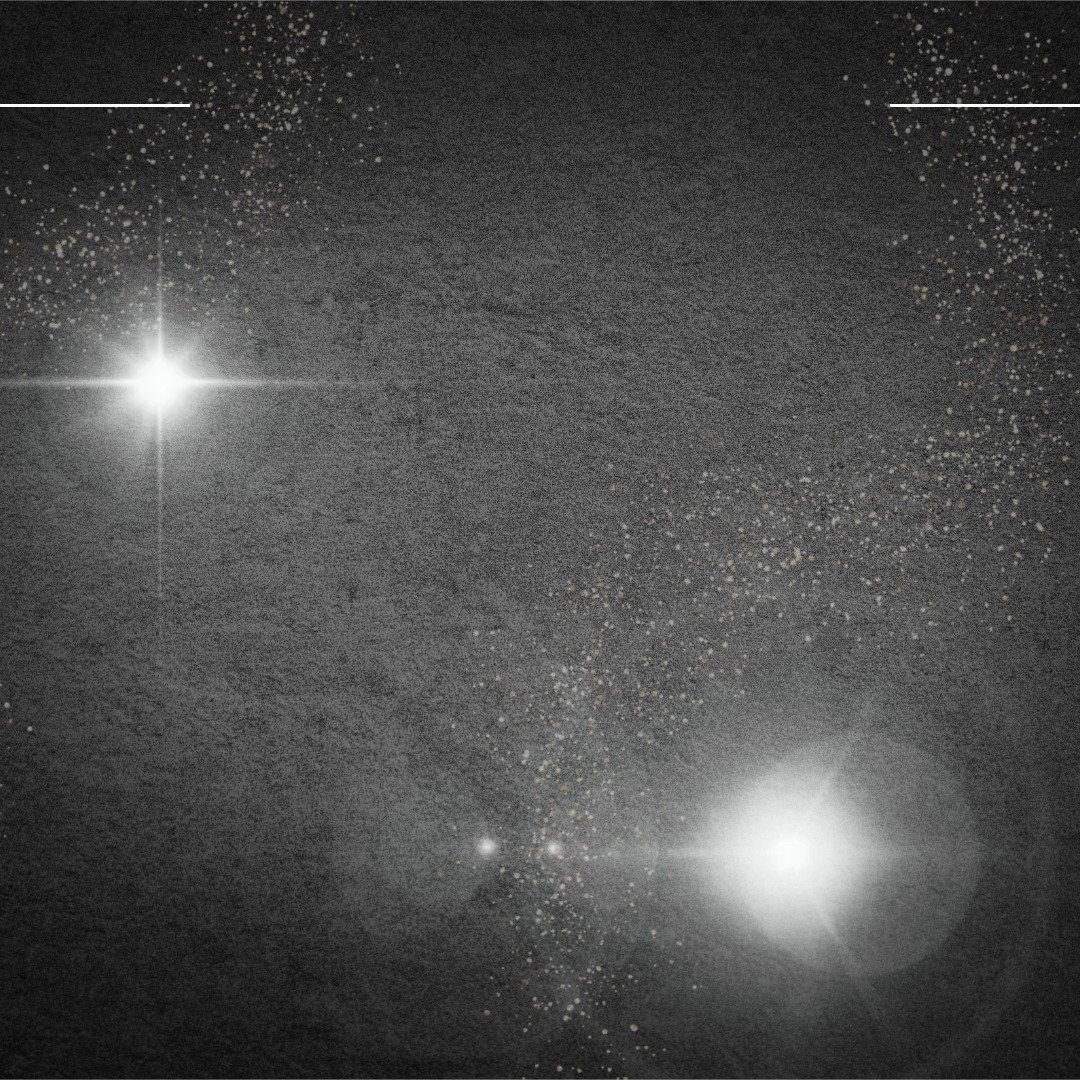 Loose yourself in some fabulous fiction fun by checking out these amazing Parliament books at a reduced price of $1.99 this weekend!

Skin Curse is currently featured in Kobo’s ‘Get Started on a Summer Reading List’ on sale for $1.99 from May 19th to the 23rd!
Skin Curse is book 2 in the Gate Cycle series, with book 1, Marrow Charm on perma-sale for .99.
https://t.co/9De1CWMt9H https://t.co/xshcSwh90S

Today’s post is brought to you by the letter S for Salty https://t.co/0vUQft0YjV 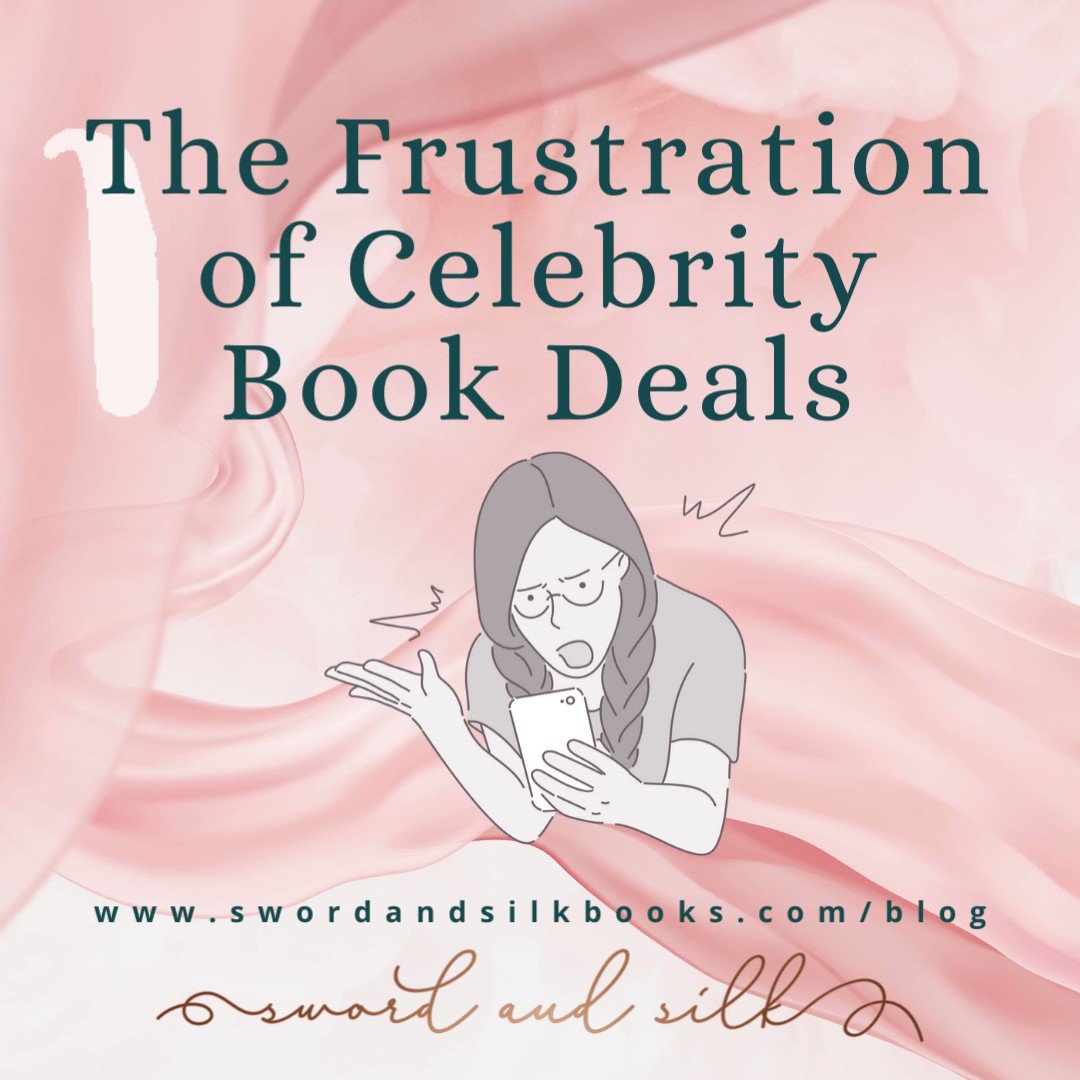 Sword & Silk Books@SwordSilkBooks
What a week friends. Today on #writerwednesday we are poking the bear and talking about the frustrating truth of celebrity book deals. https://t.co/7wm2RoTXoV https://t.co/8ZQeawZkih
0
6 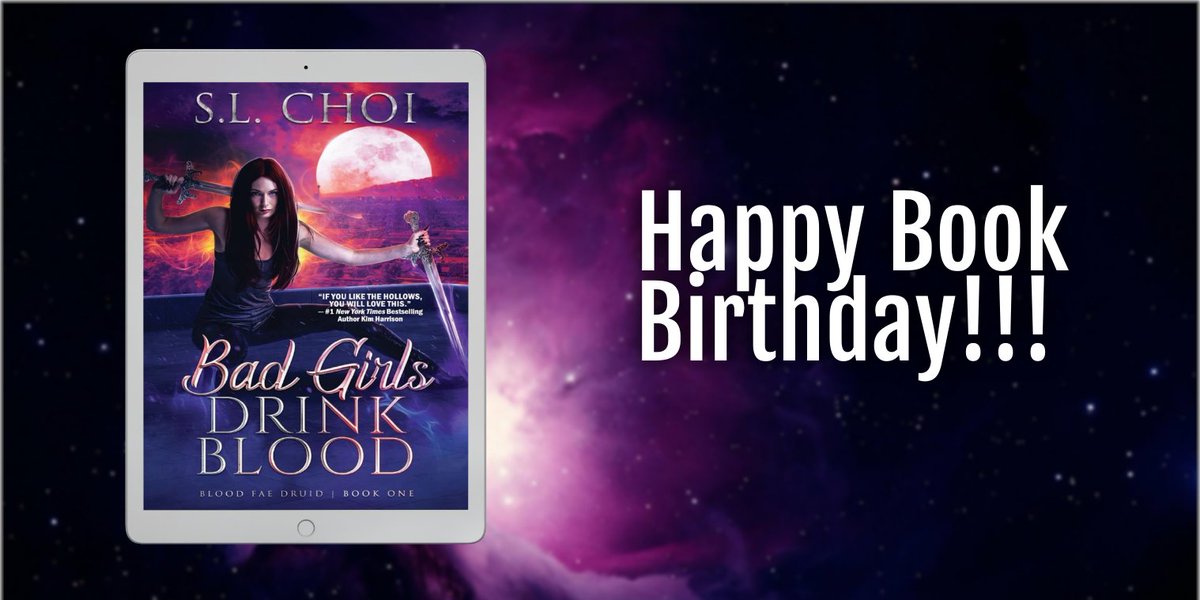 Gabrielle Ash—FOR THE MURDER out now!@GabrielleAsh4
Happy book birthday to my CP @sl_choi and her debut, BAD GIRLS DRINK BLOOD! If you like urban fantasy, snark, and tough heroines, you *need* to go check this out! https://t.co/pu7XRczWI9
1
5