I usually come up with an idea and play with it on my mind for several weeks, months even, before I start to plan how the story could evolve.

However, once I have an idea, I need to explore it with images and music, and I try to play the whole story in my head to see if it could be something I’d be comfortable with, and once I’m very passionate about it, I start planning.

Planning is becoming something important to me, since I was a pantser until a few months ago, so now I’m trying to get to know my characters better, try to plan a skeleton story and try to work from there. But if I’m honest, I’m still starting on this, so there’s a lot of pantsing still xD

Anything, really. It can be a song, a shared look between a couple I witnessed, a dream, or just a random thought that popped into my head. But when the idea hunts me for a few days, I know I might have something there.

It would have to involve coffee and chocolate, for starters.

My dream job would involve traveling, helping others and being in control of my time, so I can have time to write also. I’d like to say I’d avoid deadlines, but if I didn’t have one, I wouldn’t accomplish anything xD

I guess I’m lucky right now because I love my job at the moment. I wish there was more freedom to do what I like, but I can’t complain, it’s pretty rad.

I feel like a broken record because that’s what I say all the time, but it’s because it’s important.

You’ll be spending a lot of time and effort on a story you need to be passionate about. You can worry about editing and plot holes later, but get that first draft going on, write from the heart and feel proud of what you’ve accomplished.

And then edit, a few times, but learn to let go, too. As writers we tend to over-edit our works even when they’re done and in print, but don’t get stuck in just one story, or you’ll never find time to write more.

Northanger Abbey by Jane Austen, A French Kiss by Stephanie Perkins and all of Rainbow Rowell’s books 🙂

There will be bonus chapters in the Prince With Benefits game!

The Ghost of Kristmas Past · 14 hours ago
@Krazydiamond07 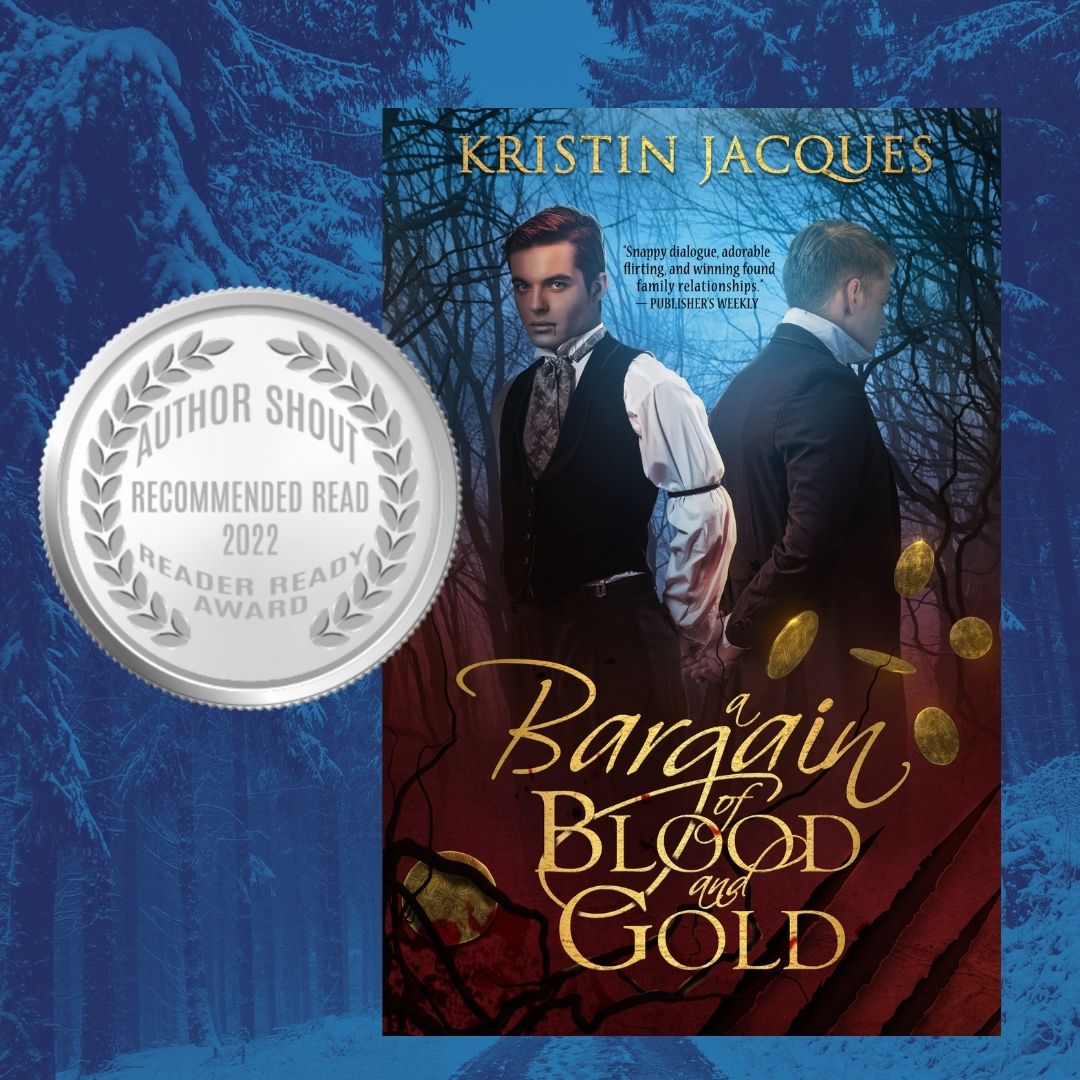